The first thing that springs to most people’s minds when thinking of Rwanda is its turbulent political history. But today’s Rwanda is a far cry from the nation it was in the mid-90s: the country has emerged from the shadows and has much to offer visitors, most notably the tracking of endangered mountain gorillas in the lush Virunga National Park, which extends across the peaks and jungle-covered slopes of the volcanic Virunga Mountains. Other major tourist attractions include expansive Lake Kivu, ancient Nyungwe Forest with its rich population of primate species, and the game-rich savannah lands of Akagera National Park.

Bordering the Democratic Republic of Congo in Rwanda, the Volcanoes National Park is best known as a sanctuary for the region’s rare mountain gorillas. Visitors .../ 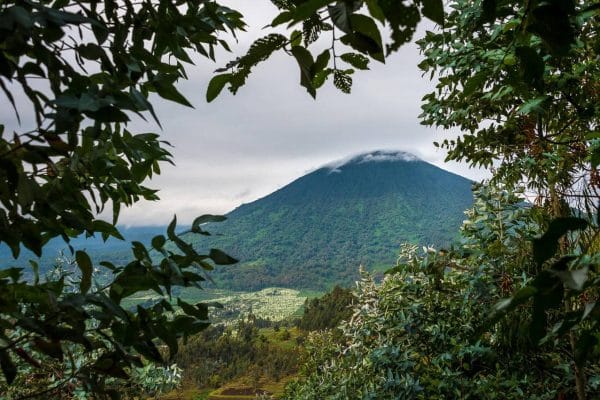 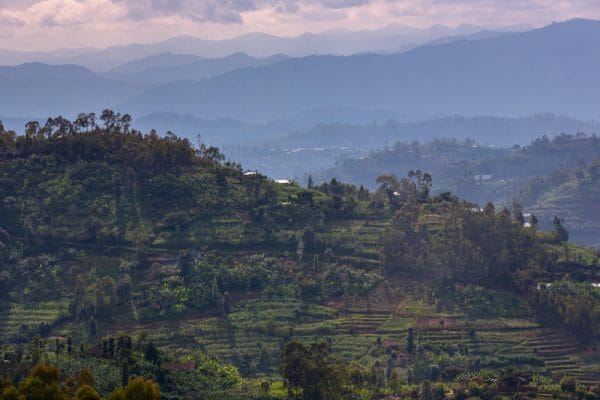 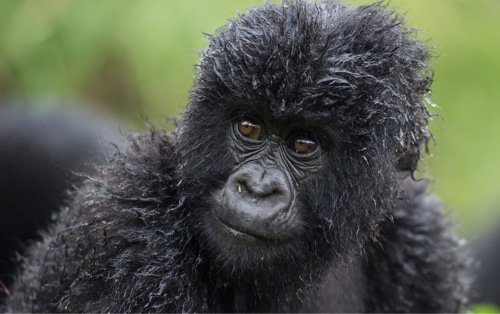 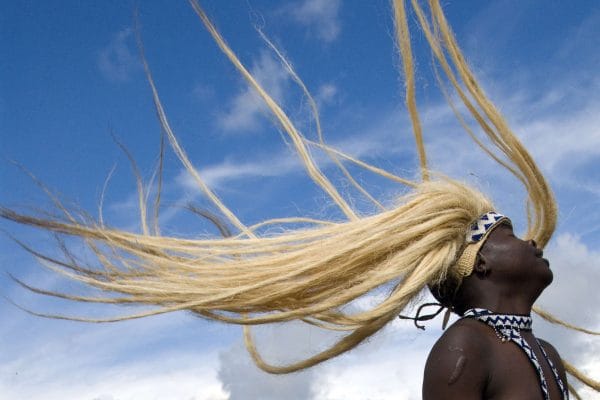 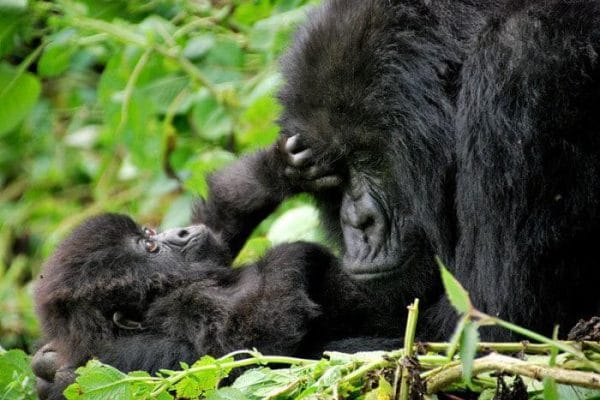 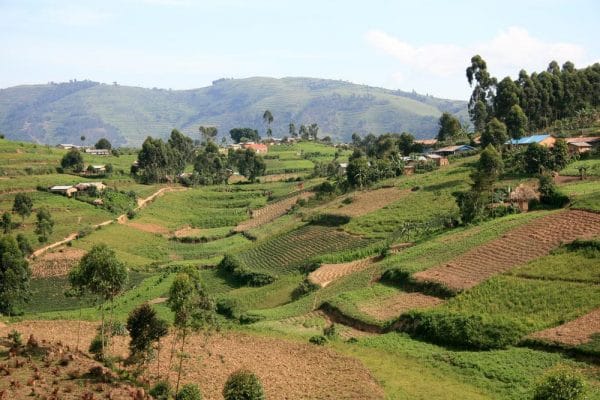 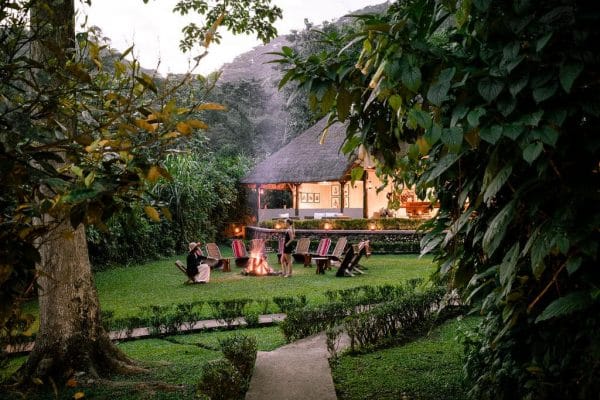 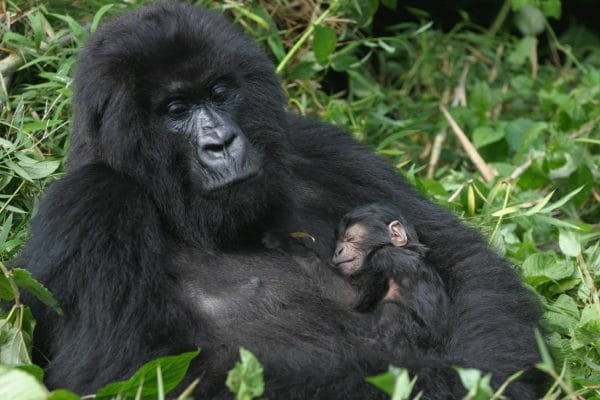 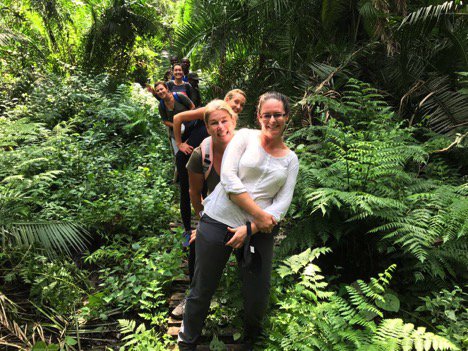 Bordering Tanzania in eastern Rwanda, Akagera National Park is central Africa’s largest protected wetland and the last refuge for savannah-adapted species in the country. Stretching across …/

Bordering the Democratic Republic of Congo in Rwanda, the Volcanoes National Park is best known as a sanctuary for the region’s rare mountain gorillas. Visitors flock …/