As South Africa’s ‘wild’ province, the Eastern Cape features magnificent stretches of untouched beach, peaceful river estuaries, lush forests, breathtaking mountain vistas, and the arid Karoo Desert landscape. Nelson Mandela Bay (Port Elizabeth) serves as the province’s primary commercial and industrial centre as well as a gateway to the popular Garden Route where visitors can enjoy ancient forest walks, surfing in the world-renowned surf spot of Jeffrey’s Bay, and even bungee jumping from the world’s highest bridge bungy above the Bloukrans River. Beyond the Garden route lie some spectacular malaria-free wildlife reserves including the remarkable Addo Elephant National Park, now the only place in South Africa where you can see the Big Seven – elephant, lion, rhino, buffalo, leopard, whale and shark. Further east, don’t miss the Wild Coast region which, as it is far less developed than the rest of South Africa, offers visitors a glimpse of rural African village life. 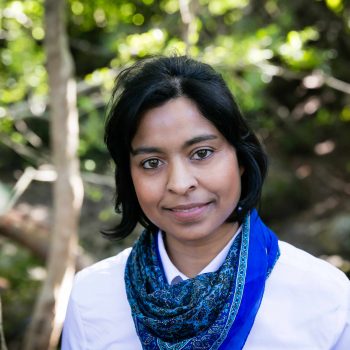