Arusha is a bustling town serving as Northern Tanzania’s safari capital, with the Kilimanjaro International Airport just a short 40km drive away. The town is also the gateway to Arusha National Park – a safari gem often overlooked by tourists despite the fact that it boasts an incredible diversity of animals and habitats.

One of the only places in Northern Tanzania to see the acrobatic colobus monkey, Arusha National Park’s mountainous forest is also home to the blue monkey, as well as a vivid array of birdlife including the beautifully colored trogons and turacos. To the north of the park are the Momela Lakes, where brilliant hues of blue and green water reflect the rolling grassy hills enclosing them. This area is frequented by thousands of flamingos, waterbucks, zebras and giraffe who all come down to drink at sunset, when the sky is a symphony of reds and oranges.

In the middle of Arusha National Park’s forest region is Ngurdoto Crater, which has formed a marshy bowl where herds of buffalo and warthog thrive. Although there are no lions in Arusha National Park, the leopards and spotted hyenas of the region are always keeping a close eye on the grazing inhabitants.

On a clear day, the snow-capped peaks of Mount Kilimanjaro are visible from within Arusha National Park as Africa’s highest peak is just 50km away. Famed for being the highest walkable summit in the world (at 5895m), Mount Kilimanjaro is a timeless African icon. While herds of elephant cross the savannah below, hikers make their way up the peak through rain forest, moorland, alpine desert and the snow and ice that awaits near the summit. Conquering the highest point of Africa leaves one with a profound sense of satisfaction and an unmistakable tie to the African continent.

Visitors to Arusha town have a range of accommodation options available including Serena Mountain Village, Arusha Coffee Lodge (on a coffee plantantion) and Mount Meru Game Lodge. Speak to us about crafting your perfect Northern Tanzanian safari to Arusha, Arusha National Park and Mount Kilimanjaro.

Located in the middle of a verdant coffee plantation, Elewana Arusha Coffee Lodge is a sanctuary of aromatic tranquility and a welcome retreat after a .../

Secluded and peaceful, Lake Duluti Lodge is a small luxury lodge on the outskirts of Arusha, set in a working coffee farm on the shores .../

An idyllic retreat on the outskirts of Arusha, Legendary Lodge is set on a working coffee farm with a real Out of Africa appeal. Run .../ 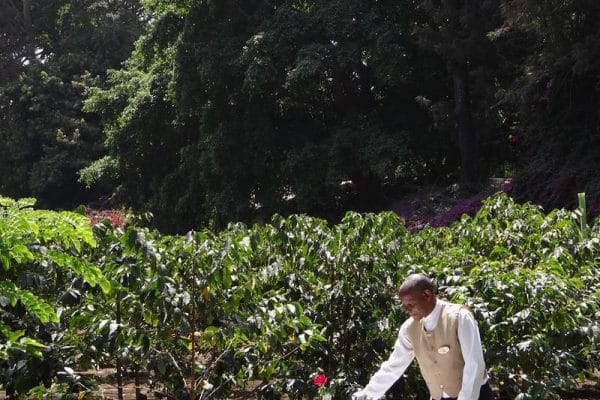 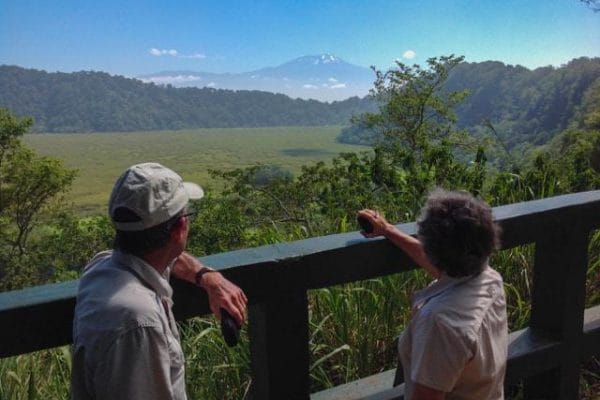 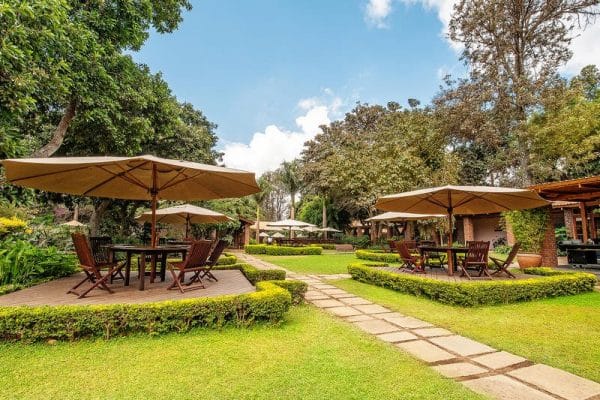 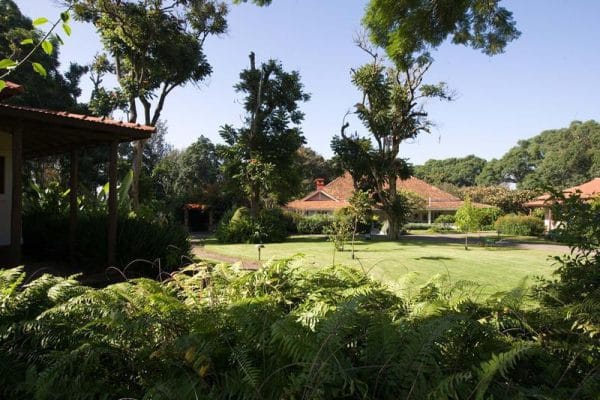 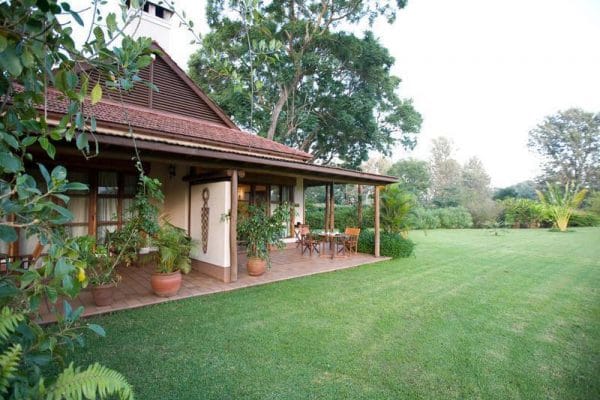 Located in the middle of a verdant coffee plantation, Elewana Arusha Coffee Lodge is a sanctuary of aromatic tranquility and a welcome retreat after a …/

Arusha Tours to Inspire You

Arrive into Arusha in Tanzania and overnight and recover from your international flight at Arusha Coffee Lodge. Spend 2 nights at the Ngorongoro Crater before …/

On arrival in Tanzania, spend 1 night at Arusha Coffee Lodge, the perfect layover hub before the start of your East Africa safari.  Start in …/

A classic East Africa safari circuit that includes Tanzania’s Serengeti, the Ngorongoro Crater and the Masai Mara. Overnight in Arusha, the safari hub of Tanzania …/