From September to November at the end of the dry season, it’s Tarangire’s turn to witness the famous wildebeest migration with the sheer scale rivaled only by the Serengeti earlier in the year. Large elephant herds, sometimes numbering up to 300 elephants, roam the park all year round and are joined by healthy populations of zebra, giraffe and a variety of antelope. Lions and cheetahs prowl the plains looking for weak targets, while the elusive leopards of the Tarangire hunt amongst the gnarled branches of the majestic Baobab trees. 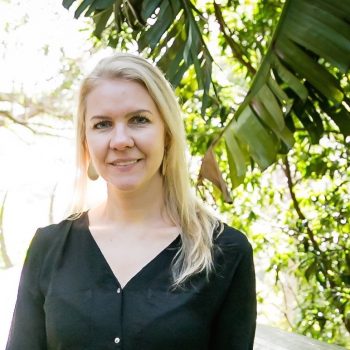