Widely acknowledged as being one of the most successful conservation areas Africa, Madikwe Game Reserve provides the magnificent backdrop for the Jamala Madikwe Royal Safari Lodge. Tucked up in the North West Province of South Africa, Madikwe is 75 000 hectares of unspoilt wilderness, inhabited by a vast profusion of wildlife.

Owner managed and run Jamala Madikwe is defined by its understated elegance. Created out of rich woods, and raw stone the Lodge is made up of five luxuriously proportioned suites. Each suite has amazing views of the local watering hole, large bathrooms and its own infinity pool on private wooden decks.

Looking out over panoramic views of this wild terrain, the luxuriously comfortable main lodge has a relaxing lounge area, which welcomes you in to enjoy its deep couches and roaring fire on chilly nights. Alternatively, you can enjoy the sun in between game drives next to the crystal clear swimming pool.

Dining is an important part of the experience at Jamala. Gourmet meals are served out in the open, under millions of stars in the vast African sky. Prepare for a tantalising taste experience when it comes to the cuisine, which is a combination of colonial inspirations and modern flair, prepared by the expert hand of the award winning chef.

Head out on a morning or evening game drive with an experienced member of the guide team and keep your eyes peeled for any of the abundant plains game and mammals that live in the area. Home to lion, leopard, buffalo, cheetah, rhino and the endangered African Wild Dog – as well as an abundance of plains game, you are guaranteed an amazing game viewing experience. Keen birders will be interested to note that there are also over 360 bird species in the area.

At Jamala Madikwe, you will have the opportunity to experience the sounds, sensations and delights of Africa in the most luxurious setting imaginable. 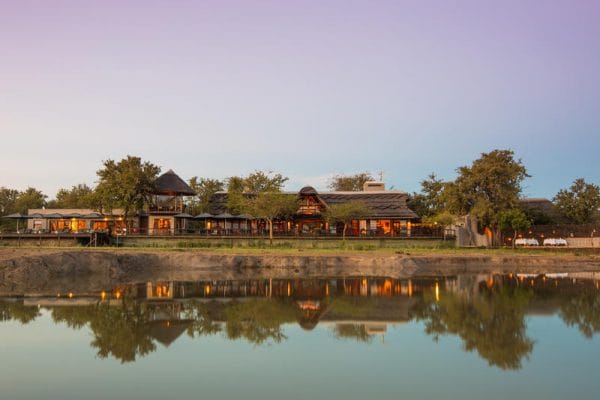 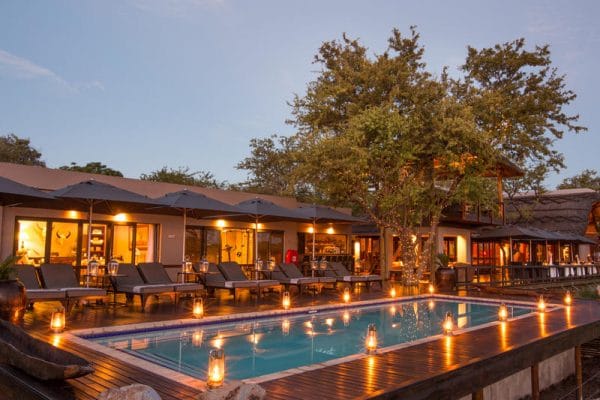 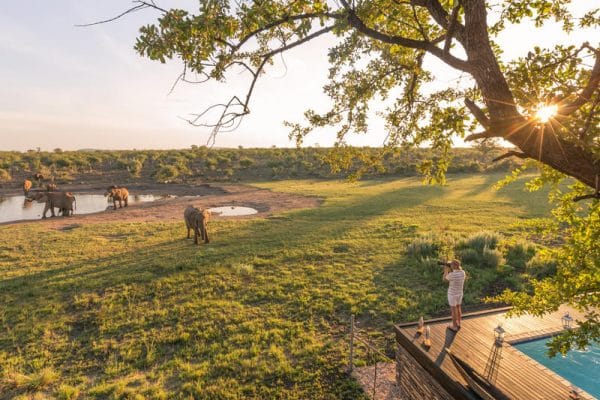 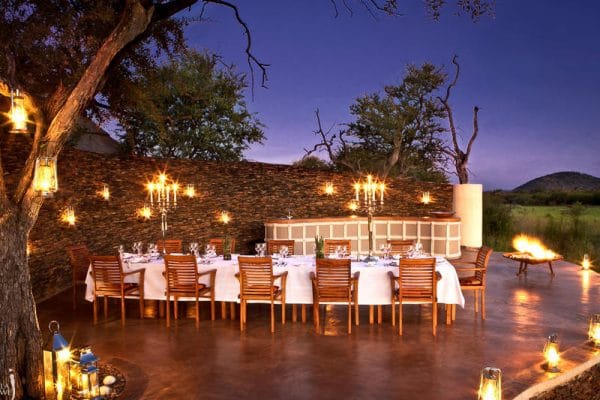 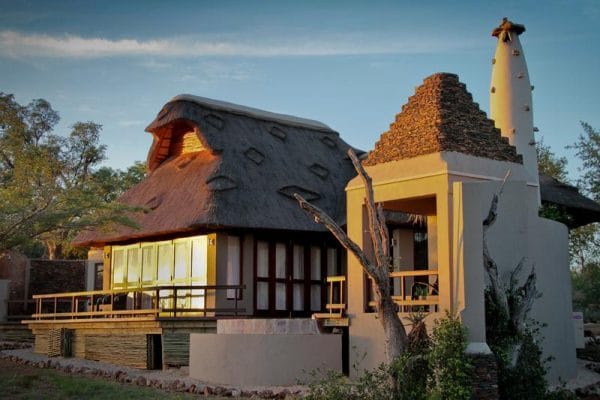 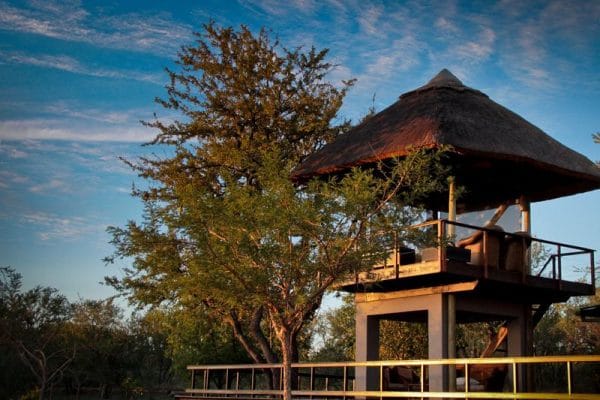 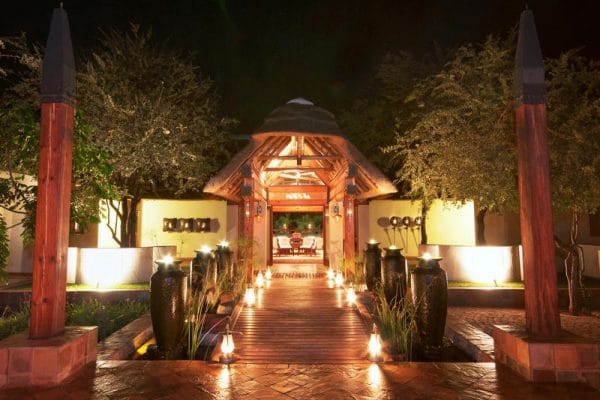 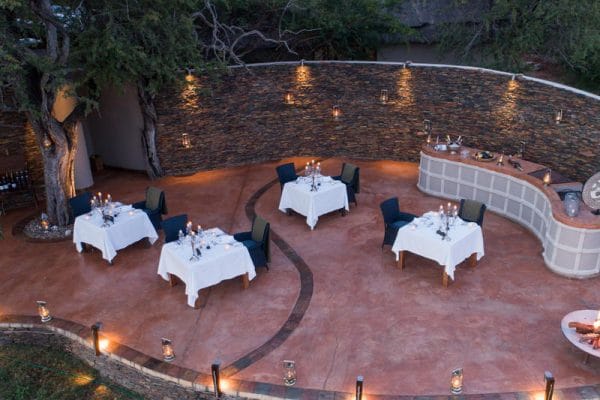 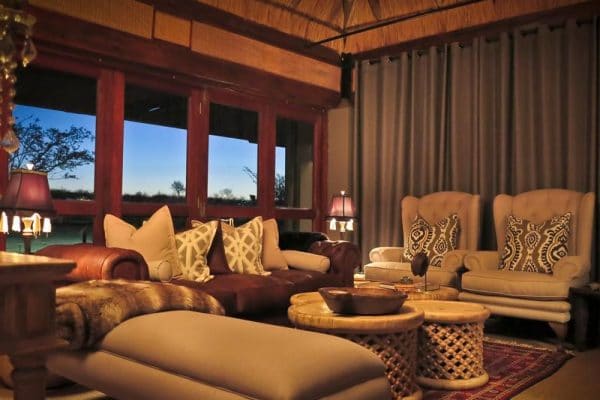 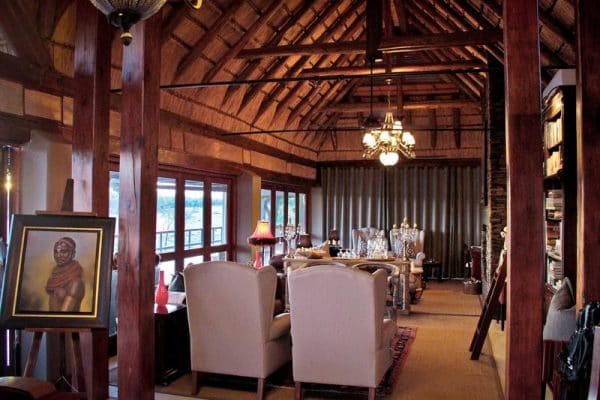 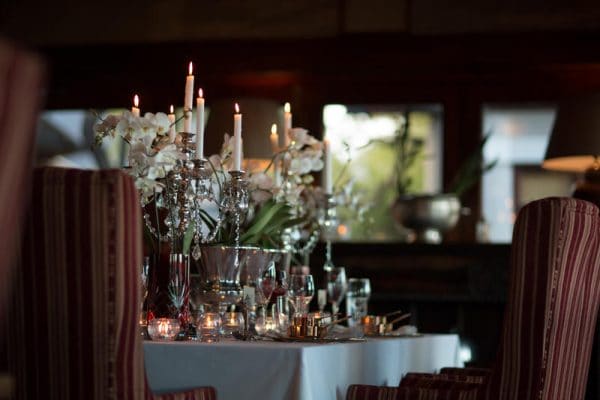 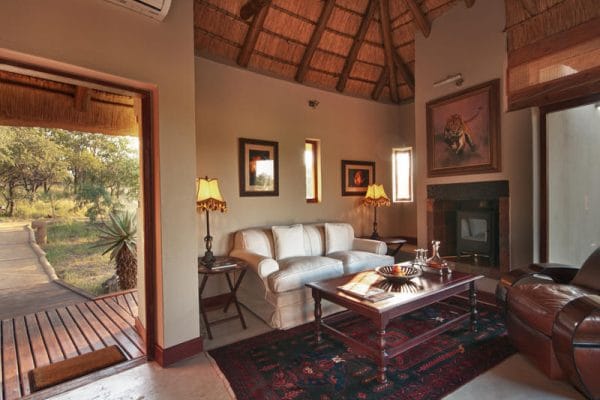 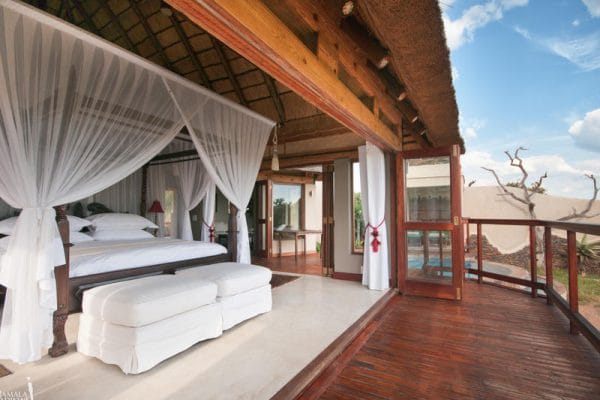 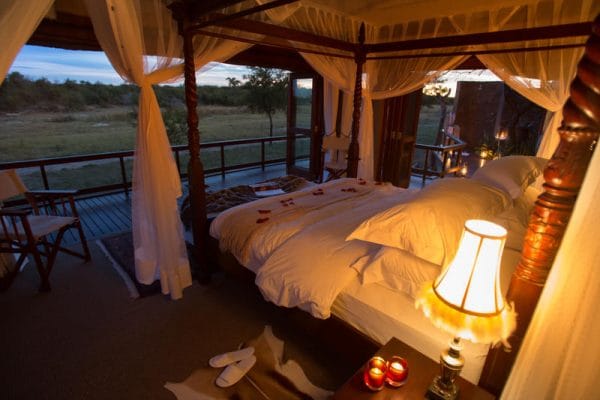 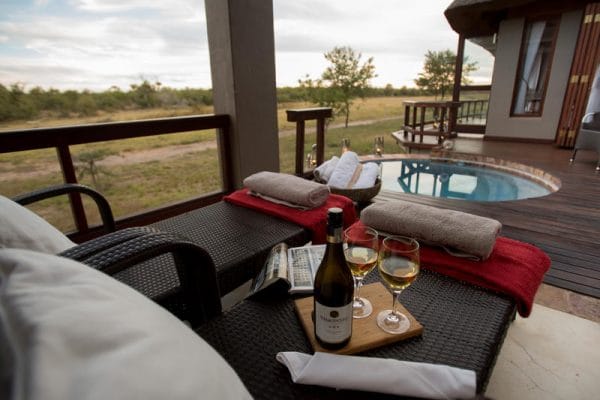