Situated between the Kruger National Park and the northern mountains of the picturesque Drakensberg Mountain Range, the 13 000 hectare Kapama Private Game Reserve is the largest single-owner reserve in the region and offers easy access to the famed Big Five within it’s borders thanks to it’s proximity to the nearby Eastgate Airport.

Established in 1986 as a cattle farm, the owners soon discovered that the land was not conducive to livestock farming and instead converted the property into the thriving ecotourism business it is today. Named after the river that runs through it, the reserve is now home to over 40 different mammal species and approximately 350 bird species. Expert game drivers offer twice daily drives that both thrill and educate, as guests enjoy the animals in their natural environment accompanied by the driver’s local knowledge and enthusiasm.

In addition to the more common game of the area, visitors to Kapama can also enjoy sightings of the considerably rarer species of King Cheetah, wild dog, serval and the nocturnal black-footed cat.

With only four lodges within the reserve – namely River Lodge, Kapama Karula, Buffalo Camp and Southern Camp – there is an unmistakable feeling of being ‘away from it all’, which when coupled with the luxury accommodation and spa facilities, really rejuvenates the soul.

Tucked away on the northern edge of the Kruger National Park, lies the wilderness safari wonderland of Kapama Private Game Reserve, a 13 000-hectare haven .../

Situated deep in the north of South Africa in the Limpopo province, Kapama Buffalo Camp is set in Kapama Private Game Reserve which boasts 13 .../ 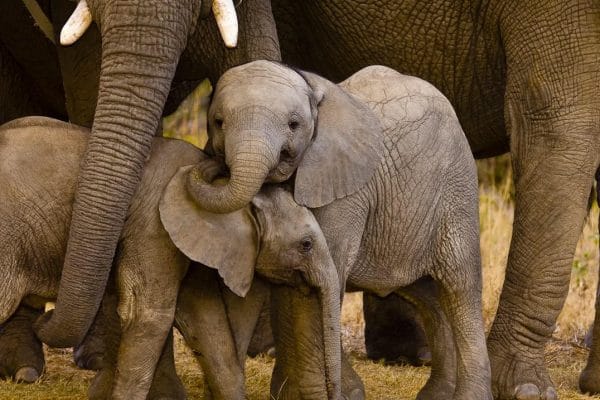 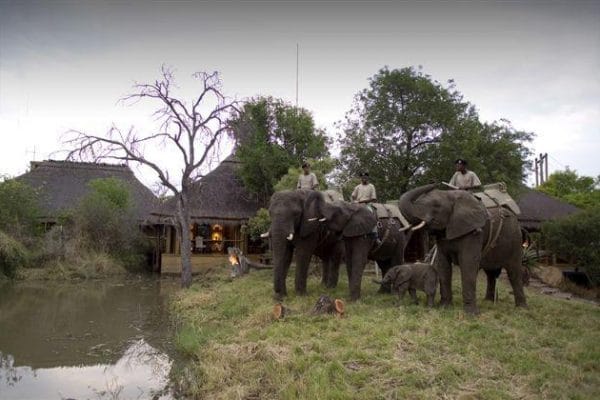 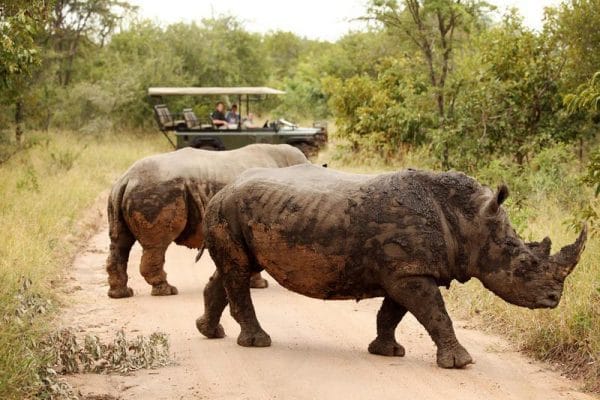 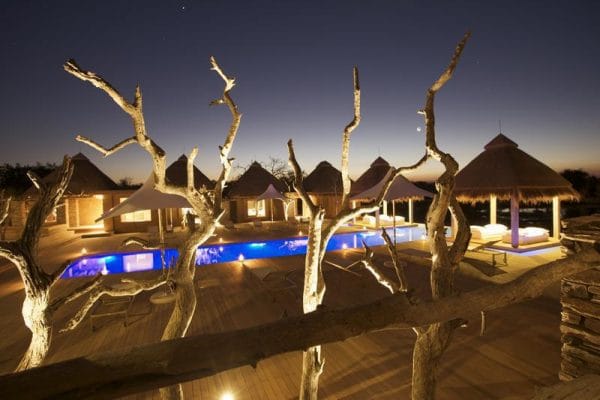 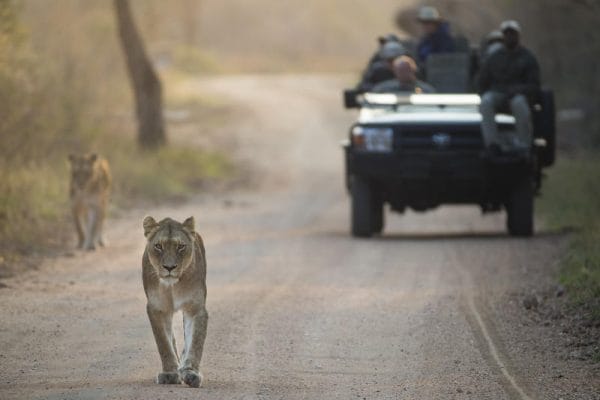 Tucked away on the northern edge of the Kruger National Park, lies the wilderness safari wonderland of Kapama Private Game Reserve, a 13 000-hectare haven …/

Situated deep in the north of South Africa in the Limpopo province, Kapama Buffalo Camp is set in Kapama Private Game Reserve which boasts 13 …/