Mala Mala Game Reserve is possibly the most well-known private wildlife reserve in the Sabi Sands and has long been regarded as one of the top big game viewing destinations in the world. Mala Mala is set in pristine bush surroundings on the banks of the Sand River. As proud custodians of the biggest tract of private land adjacent to the Kruger National Park, Mala Mala are dedicated to wildlife and environmental preservation. And when it comes to the guest experience, the emphasis is is on game viewing and making sure that guests have the most up close and intensive safari experience possible. Wildlife photographers, in particular, are in heaven at Mala Mala! Sightings of the Big Five are practically an everyday experience and passionate guides and skilled trackers ensure that game drives are like being in a National Geographic documentary! There are three lodges –  Mala Mala Main Camp is the largest camp. It is steeped in history and with green lawns is the best camp for families. Mala Mala Sable Camp is a more intimate version of Main Camp and does not take children under 12. The large suites at  Rattray’s on Mala Mala are very luxurious with private heated plunge pools and all the mod cons. Game drives at Rattray’s are restricted to only four people per vehicle. At all of the Mala Mala lodges, you can expect the finest safari experience in one of the top private game reserves in South Africa and the world. 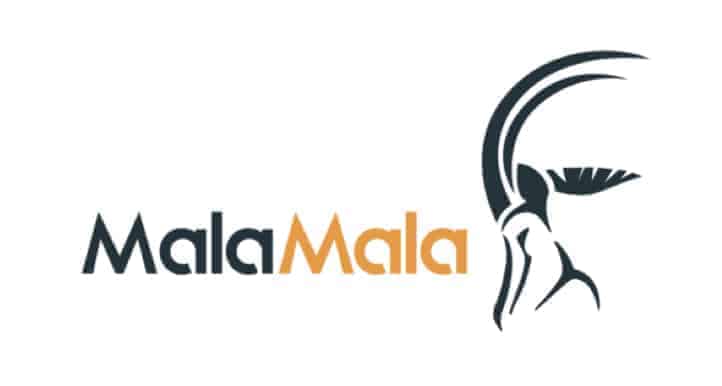 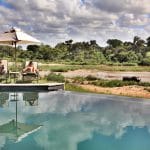 Everything about Mala Mala Main Camp, which is situated between the Sabi Sand Game Reserve and the Kruger National Park, is designed to absorb the breath …/ 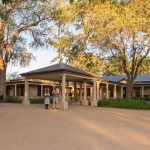 Sharing an open border with the Kruger National Park, Rattray’s on Mala Mala is situated on the banks of the Sand River on the Sabi Sands …/ 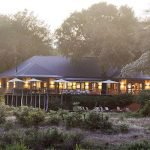