In the east of South Africa, in the northern reaches of the coastal province of KwaZulu Natal, lies the award-winning Phinda Private Game Reserve.

The reserve, covering 230 square kilometres (23,000 hectares), boasting seven distinct ecosystems (including the rare Sand forest), and offering a diverse landscape and varied vegetation, is home to the Big Five.

In addition to the Big Five, Phinda’s flagship species is the gracious cheetah, with unrivaled sightings of this big cat reported across the reserve.

Phinda sits adjacent to the World Heritage Site iSimangaliso Wetlands Park, which in turn hugs the Indian Ocean coastline; Phinda is within easy reach of the sea.

The climate is subtropical, with drier, milder winters, and hotter, balmier summers with summer rainfall, the latter giving rise to abundant green vegetation.

The combination of lush foliage and the diverse habitat of the reserve, guarantees an abundance of superb wildlife; all things considered, it really isn’t surprising at all that Phinda is often referred to as the ‘Seven Worlds of Wonder’.

In addition to all the reserve has to offer, the nearby warm Indian Ocean is well known for it’s rich marine diversity, and there are outstanding opportunities for excellent scuba diving, (deep-sea) fishing, and seasonal turtle watching, at amongst other, the well-known Sodwana Bay.

Due the close proximity of the reserve to the coast, it is an almost effortless task to combine the thrills of both bush and beach in one holiday, if not in one day.

Any stay and safari holiday at Phinda Private Game Reserve promises to be a delightful and overall excellent experience. 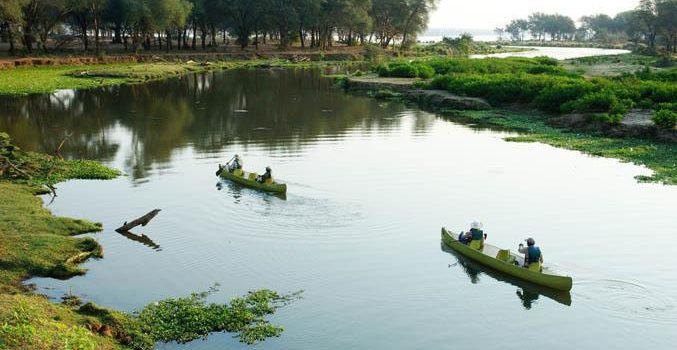 In my time as a travel consultant, I could not have helped but become a bit of a safari name-dropper. Being a professional visitor of game farms and reserves I have been lucky enough to have been forced, with gnashing teeth, to visit an impressively glamorous array of African tourist… 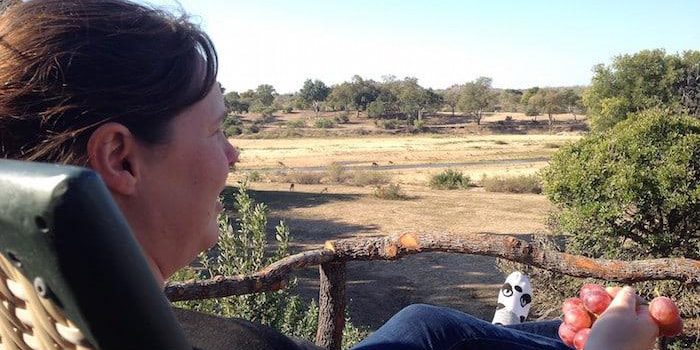