On August 31st 2014, Madagascar plays host to one of the world’s most thrilling and challenging country races. Covering a marathon distance of 250 kilometres and lasting for a gruelling seven days, Racing The Planet is certainly not for the faint hearted. The competition is held in a different region each year with Madagascar being the chosen destination for 2014. This exotic country is the perfect location for such a challenge as its diversity of terrain and wilderness make for a complex and dynamic race. Along the way participants will have to come to grips with dense rain forest, snaking rivers, jaw-dropping cliff faces, scorching hot deserts and savannahs, with the cherry on top being kilometres of the most pristine coastline the Indian Ocean has to offer.

Participants also have to carry everything they need on their backs, with the average backpack weighing around 9kg (20 lbs). Roughly 20% of the competitors will run the entire race, whilst 60% will combine walking with running, with 20% only walking. They’ll complete this race in anything from 26 hours to approximately 70 hours.

It’s not only the terrain that competitors will have to contend with, however. Apparently the area is shared with many Madagascan animals, making daily training sessions even more thrilling to say the least. The resident buffalo, rhino, elephant and lemurs will no doubt be surprised as ‘herds’ of humans come running through their habitats! This year, Racing The Planet has a philanthropic element as well. Two rangers from the Londolozi Game Reserve will be racing for a good cause. The Good Work Foundation (a non-profit organisation) aims to transform education in rural South African areas through exposure to information technology. Since 2003, this registered NGO has had a presence in South Africa, uplifting schools and exposing students to digital forms of learning. Through their efforts, the two Londolozi rangers will also be hoping to raise R300 000 – all of which will be donated to this worthy organisation. If you are interested in their project, why not follow their story on the Londolozi blog? You can even contribute a personal donation or pledge to raise funds for their campaign through the blog as well. Considered the world’s fourth largest island, Madagascar is 1580 kilometres long, 570 kilometres wide and filled with some of the most exotic and unique scenery the African region has to offer. It also comprises of a number of small islands that complete its diverse archipelago.

Located south of the equator, Madagascar is blessed with a warm climate and is worth visiting even if you don’t intend running across its landscape for 7 days! The climate can be divided into a rainy and a dry season, with temperatures during the rainy season soaring to 35°C and dipping to a 10°C in the dry months. Most travellers to the country are attracted by the unique and varied vegetation and the unusual animals. No matter where you go on the island, you’ll encounter impressive and often contrasting fauna and flora. In the central highlands, you’ll find endless rows of rice paddies against the backdrop of sub-humid forests. In the southwest, which receives far less rain than the rest of the country, you’ll enter the world of savannah, desert and majestic sandstone canyons. The east coast, on the other hand, is home to luscious greenery, thick rainforests and rolling, mountainous landscape.

When it comes to unique wildlife, Madagascar certainly comes out tops! Like many African countries, Madagascar is home to animals like elephant, rhino, zebra, giraffe and lemurs. But, because of the island’s isolated nature, several other species have been able to thrive. Many creatures exist nowhere else on earth, including 95 percent of the country’s reptile population, its characteristic ringtail lemurs, many giant tortoises and vangas.

Whether for the stunning scenery, the diversity of Madagascar wildlife or the breathtaking nature of this country’s flora, Madagascar certainly is a place to consider for your next holiday destination. While Racing The Planet is a seven-day race, what the country has to offer could be explored for many weeks.

We recently hosted a group of students from the  International School of Brussels. Their Service Learning trip to Cape Town included a healthy dose of community outreach which was facilitated by our friends at Hoops 4 Hope. The programme we designed was a good balance of general sight seeing in… 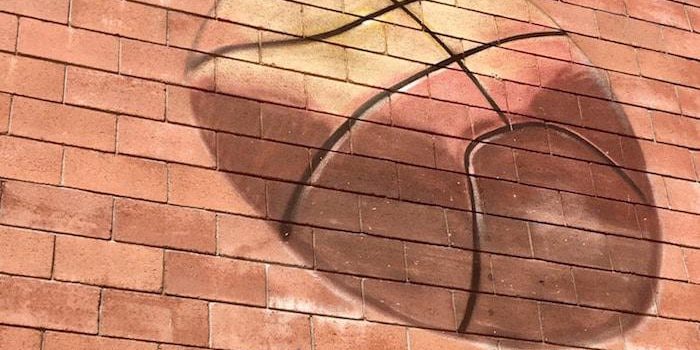 The African Wild Dog is one of Africa's lesser known predators, but also one of its most fascinating and most proficient hunters. With a hunting success rate of around 80%, these dogs are pure poetry in motion when on a hunt, easily beating the 30% success rate of lions. But… 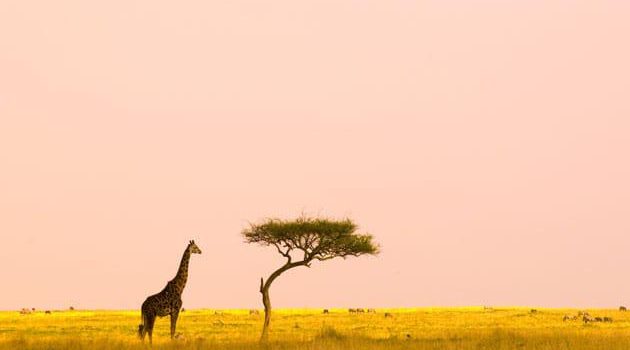